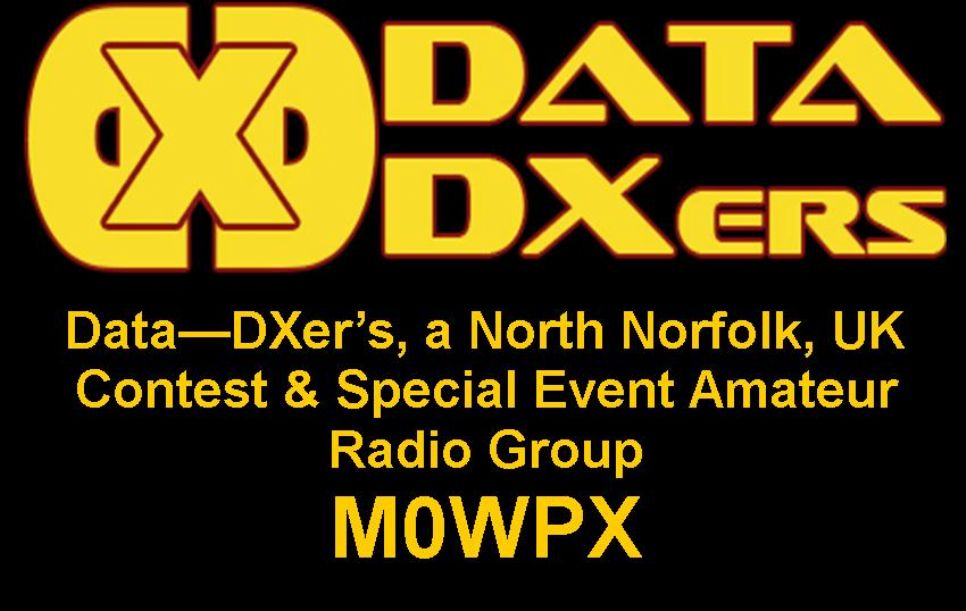 The Data - DXer's have been invited by the organisers of the Beeston Regis Classic Car Rally to run an Amateur Radio Station on 31st August 2015 (Bank Holiday Monday) The rally is being held on the cliff top field at Beeston Regis Caravan Site.  The 2014 event was well attended by the public, due mostly to the glorious weather on the day. One weekend in June the Data - DXer's will be using the site to test antennas and equipment prior to the dxpedition to the Isle of Mull, Scotland.